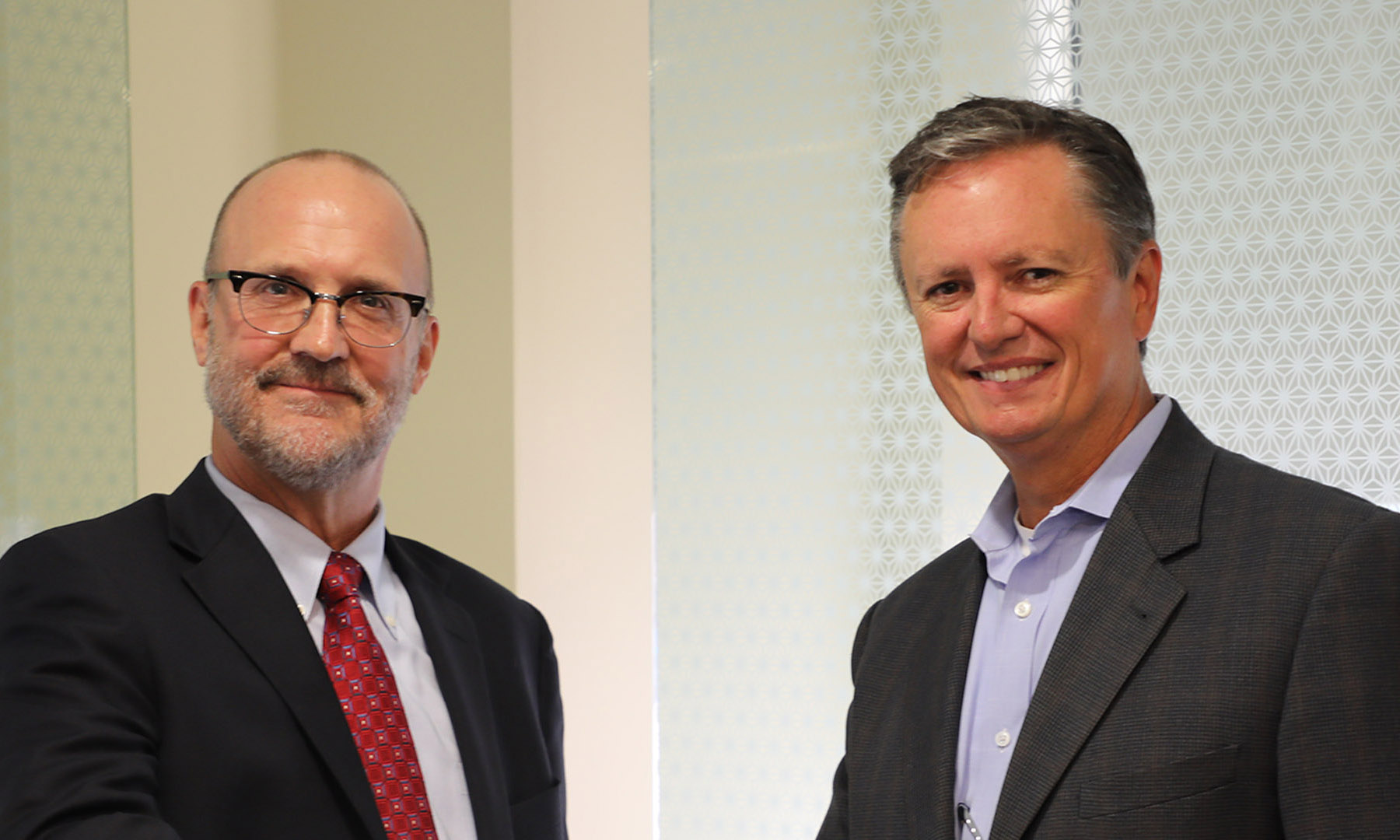 WASHINGTON—American Councils for International Education and its Board of Trustees are pleased to announce the appointment of David Patton, PhD, as the third president and CEO to lead the 45-year-old nonprofit. Dr. Patton’s tenure as president began on August 1, 2019. For the past five months, Dr. Patton has served as acting president and CEO.

Dr. Patton will lead the nonprofit’s nearly 500 employees worldwide, operating out of 39 offices to advance nearly 100 programs in 90 countries. This announcement comes at a critical juncture for American Councils, which is finalizing its strategic plan for 2020 and renewing its commitment to advancing international education through cultural, academic, and professional exchanges, overseas language immersion, and workforce development.

Over the three decades that followed, Dr. Patton dedicated his career to international education with American Councils. Dr. Patton spent 13 years serving various posts in Eurasia and Southeast Europe before becoming vice president for field operations in 2002. The position as VP, based out of American Councils’ Washington, DC headquarters, paved the path to his promotion to executive vice president in 2013.

As EVP, Dr. Patton held primary oversight of 50 regional offices in 15 countries and a higher education portfolio representing a broad array of programs implemented around the world. He also headed up development efforts, including the nonprofit’s recent re-entry into Uzbekistan as the first registered US NGO welcomed back in 2018. Dr. Patton has also served as the president of the National Council for Eurasian and East European Research (NCEEER) center since 2012 and has served on the boards of several academic and professional associations.

“The Board of Trustees is delighted to select David to serve as the new president and CEO of American Councils,” said American Councils’ Board Chair Robert Rhea. “David has been passionately committed to the mission of serving our funders, partners, and participants. The community knows David well, and the board has the full confidence he will help AC to continue its success and achieve our strategic aspirations. We very much look forward to working with him.”

Dr. Patton will work closely with the executive team to foster close collaboration with staff and partners worldwide to continue the reputation for excellence the organization has embodied to date.

“I have worked closely with David for the past two decades and greatly respect the fairness he displays to colleagues on every level and his approach to his responsibilities with insight, deep knowledge, and nuance,” said American Councils Executive Vice President Ms. Lisa Choate. “I can say with full confidence that American Councils’ will continue to flourish under David’s leadership and continue to be at the forefront of international education programming.”

“From a Russian language student in 1983, to serving as a resident director in Russia and Ukraine in the summers throughout my post-doctorate studies, to my role today, I have had immense respect for American Councils’ position as a leader in language acquisition and cultural exchange in some of the world’s most challenging regions,” said Dr. Patton. “I am honored to further American Councils’ legacy as its president and CEO. Our mission remains essential as we work to strengthen ties between nations and promote mutual understanding among citizens through initiatives that are underpinned by our unrivaled expertise.”

Dr. Patton brings deep expertise to his role as president with an academic and career focus on Slavic linguistics, second language acquisition, cultural exchange, and citizen diplomacy in critical world regions—with an emphasis on countries of the former Soviet Union and Central Asia. Dr. Patton completed his PhD in Slavic languages, literatures, and linguistics from The Ohio State University in 2000, and received his bachelor’s degree in Russian studies from the University of Oregon in 1984.