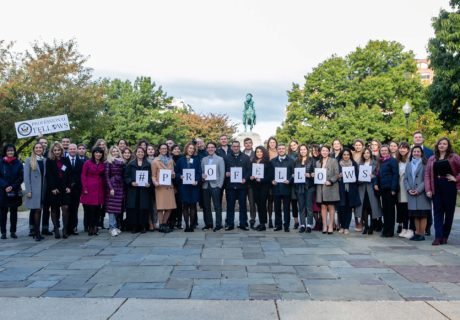 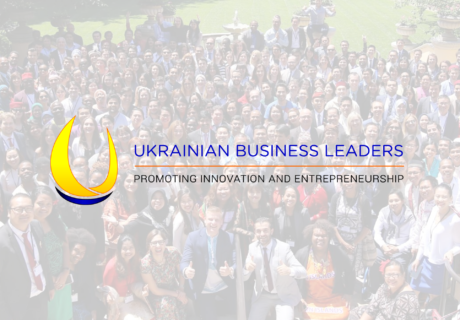 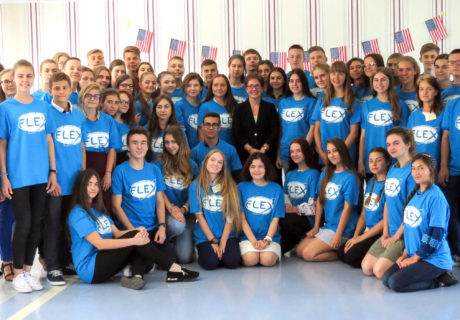 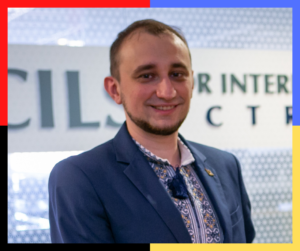 The UBL PIE community mourns the passing of Denys Antipov, the program alumnus of 2021. Denys was an entrepreneur, a teacher, a veteran, a great patriot of Ukraine, and a true and kind friend to so many people he met in his life. In 2015 he made the decision to serve his country and fight for its sovereignty. Upon his return to civilian life, Denys has started UA Gifts, a small business that sells Ukraine themed gifts and toys. As an ambitious and determined entrepreneur Denys was committed to grow and develop his company, hence he took part in UBL PIE and traveled to the U.S. to exchange professional experience with American counterparts and connect with local veterans running their own businesses.

Denys did not hesitate to return to his military duties in February this year when the full scale russian invasion began. Even a combat injury did not stop him from making a maximum effort to contribute to Ukraine’s victory. While at the hospital he made sure to use his English and Korean to speak to international media outlets informing people about the war crimes committed by russians in Ukraine. In May Denys returned to the frontline.

Denys Antipov was killed in action in Kharkiv region, fighting russian occupants. We join his family, friends, and everyone who had an honor to know him in mourning. Rest in peace Denys.
Слава Україні! Героям слава!